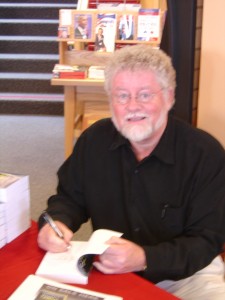 I was born and raised in a small ranching community in the southwest corner of South Dakota. I attended college in Casper, Wyoming for two years, and received my four year degree at Northern University in Aberdeen, South Dakota.

In my young days in South Dakota, there were no electronic distractions, and social media did not exist.  Imagination, dreams, life experiences, and literature were our windows to the world.

It was a time and place where you could play outside until it was dark, and not worry about being kidnapped or shot.  There were no “participation trophies”.  You learned the best athletes, smartest people, or hardest workers were the people who won.  It seems very cliché now, but you could make a handshake agreement and count on it in that time and place.

After college, I headed to California.  Three years later, I was transferred to Alaska.  My wife and I, who I met in California, and married in Alaska, have maintained our primary residence there since then. Our two grown sons still live in Alaska.  We now spend several winter months in Tucson, Arizona every year. 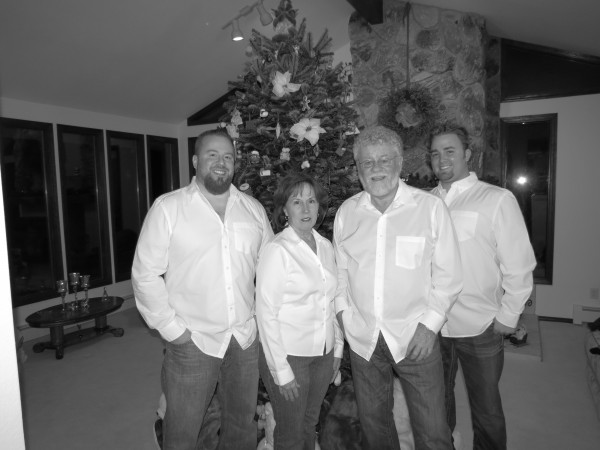 Thirty years in the oil industry in Alaska had a huge impact on the person I am  now.  I was a first hand participant in it’s growth, working originally as a mud engineer on drilling rigs, and completing my career as the Alaska manager of one of the largest oilfield service companies in the state. My time spent in this challenging, high profile industry provides much of the background information for my writing today. I like to characterize my career as going from the rig floor to the boardroom.

I had many life changing experiences in the oilfield, including a near death incident on a drilling rig.  I found a new appreciation for life that morning…although any loud noise in the middle of the night made me jump up for years.  For over six years, I flew to remote drilling rigs on deep water, semi-submersible platforms, fixed platforms, and drill ships, as well as land rigs.  I flew in every type of airplane and helicopter imaginable.   I landed and took off on a gravel runway in a Lear Jet at Cape Yakataga for a year and a half, and had many heart pounding experiences.

All of these things impacted me.  At book presentations, I’m often asked where all the things I write come from.  I truthfully answer that I have had many interesting life experiences…and I feel like I am a keen observer of life.  After a pause, I often add that I also have a wild ass imagination.

Words in a movie a former manager of mine made us watch, “You are what you were when,” have stuck with me all of these years.

Whatever it was that made me what I am now, it propelled me to the top of the oil industry in Alaska…and to eventually reach a position where I could fulfill my life’s ambition to write books.

Saylor’s Triangle was published in 2008 and The Permanent Plan was published in April of 2010.  My latest book, Moon Over The Midnight Sun, was published in August of 2015.  It is heavily influenced by my oil industry life.  I also wrote a screenplay based upon Saylor’s Triangle, and it currently is in a very long queue.  I had past experience as a contributing writer for Just One Opinion, a commentary blog that discussed recent news, politics, cultures, religion, and the economy, and I am a member of the Alaska Writer’s Guild.